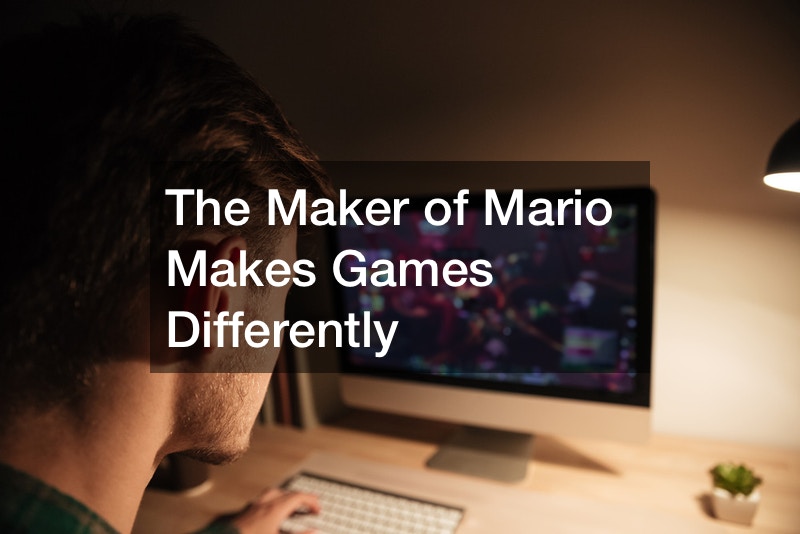 You have probably heard of everyone’s’ favorite commercial plumbing superstar, Mario. He is the little red character in blue overalls and a red hat. He also has an iconic mustache.

However, have you heard of the genius behind the plumber? In this video, you will learn about Shigeru Miyamoto.

Shigeru Miyamoto is responsible for gaming icons such as Mario, Zelda, donkey Kong, and Star Fox. However, he was not always this successful. His first game was Radar Scope in 1979. It performed very poorly to say the least. However, Miyamoto realized he had to do things differently than everyone else if he wanted to succeed. This is where Donkey Kong was born. It took typical tropes of a hero, villain, and damsel in distress. However, it mixed them into a quirky and almost addicting game. This is also where Mario makes his first appearance. However, he was originally known as Mr. Video, then Jumpman, then Mario. Something else unique about this game and the design process was that the character design came first, before the programming. This was also unique for the time. Similar innovation followed with the first Mario game. There is no tutorial, the game itself is designed in such a way that players naturally learn how to play. As you can see, going against the grain often leads to innovation and success as was the case with Mario. 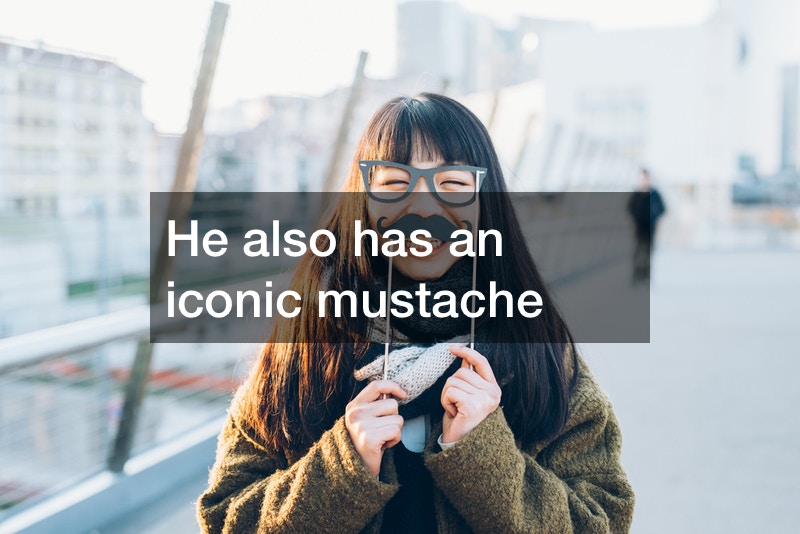 « Your Handy Guide to Craft Organization